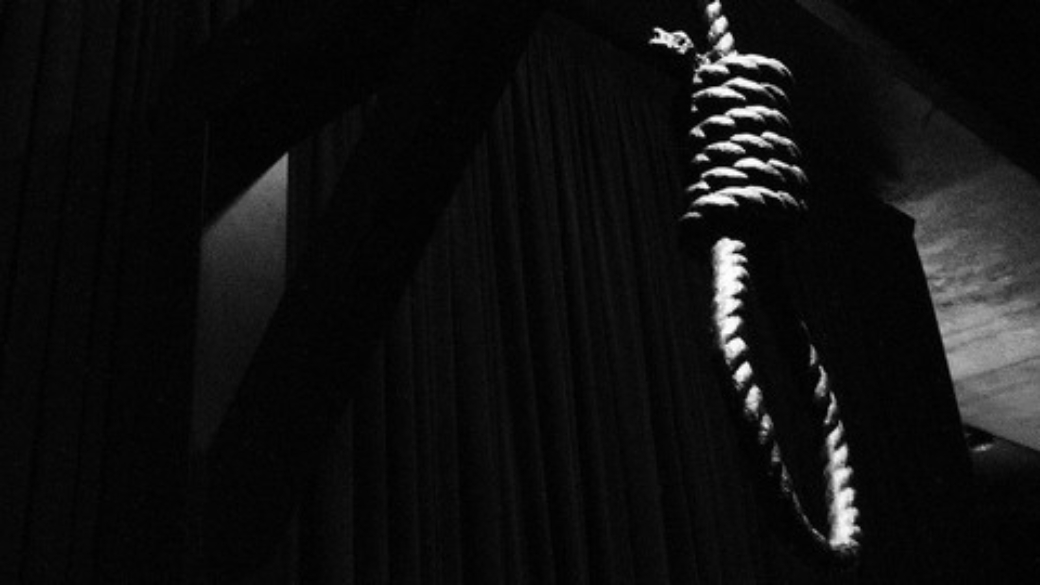 The July 1987 execution of Senior Private Hezekiah Ochuka and Pancras Oteyo Okumu for treason effectively marked the last time anyone was executed on a death sentence in Kenya.

Nonetheless, owing to the mandatory nature of the death penalty for capital offenses, death sentences continue being meted by courts 34 years later, with convicted persons being doomed to serving indefinite terms on death row at maximum-security prisons.

We have seen the current and last two presidents use their prerogative of mercy to commute death sentences to life imprisonments, extending the moratorium on all executions.

Meanwhile, in a welcome development, a landmark ruling by the Supreme Court in December 2017 declaring the mandatory death penalty unconstitutional reopened the debate as to what purpose the death penalty serves in the criminal justice system and whether its continued existence in statutes adds value.

A fortnight ago (on October 10) the 19th World Day Against the Death Penalty was marked.