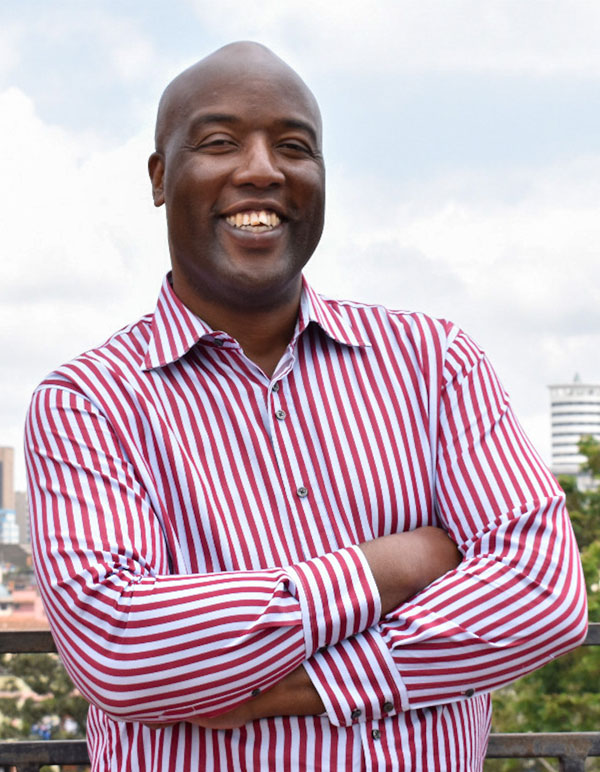 Peter (Pete – as he is famously known) is the Founder and Executive Director of the Youth Safety Awareness Initiative, better known by its brand name CRIME SI POA.

Pete founded Crime Si Poa in 2007 while on Death Row in Kamiti maximum security prison, serving time for a wrongful conviction. His passion for justice and safety of young people plays a major role in his management style and is also what inspired him to found the organization.
He holds a Diploma in Law from the University of London and is on course to complete his Bachelor of Laws (LLB) from the same University. 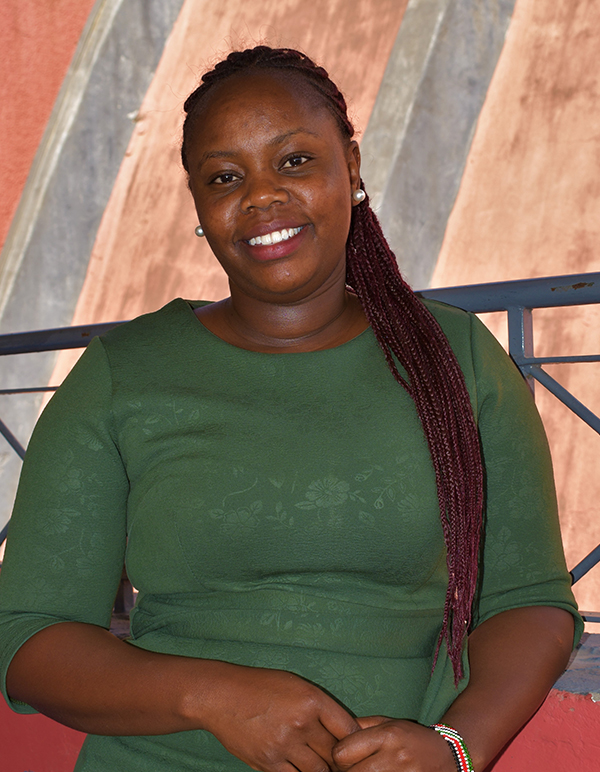 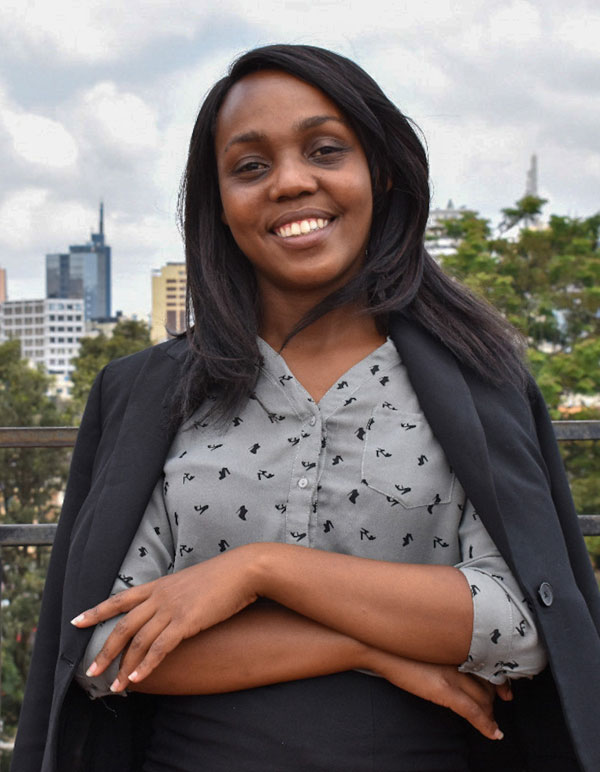 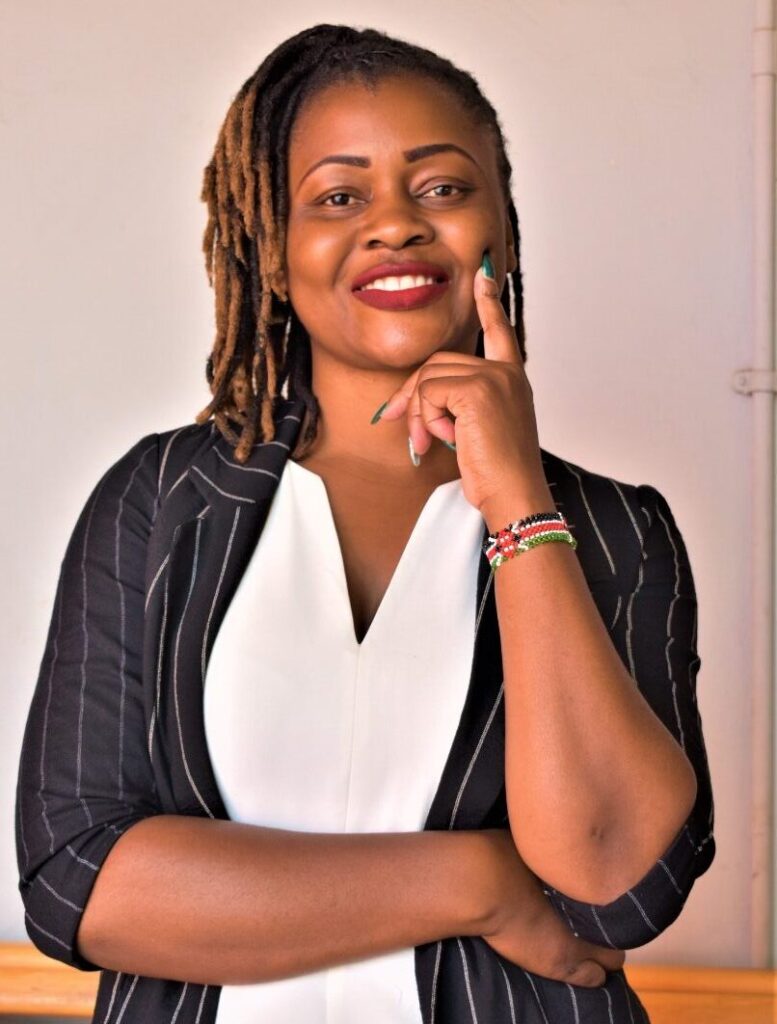 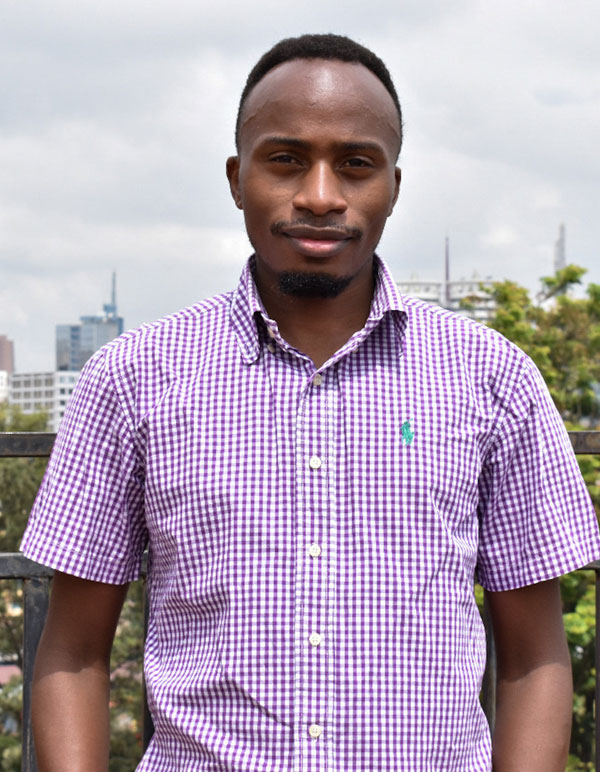 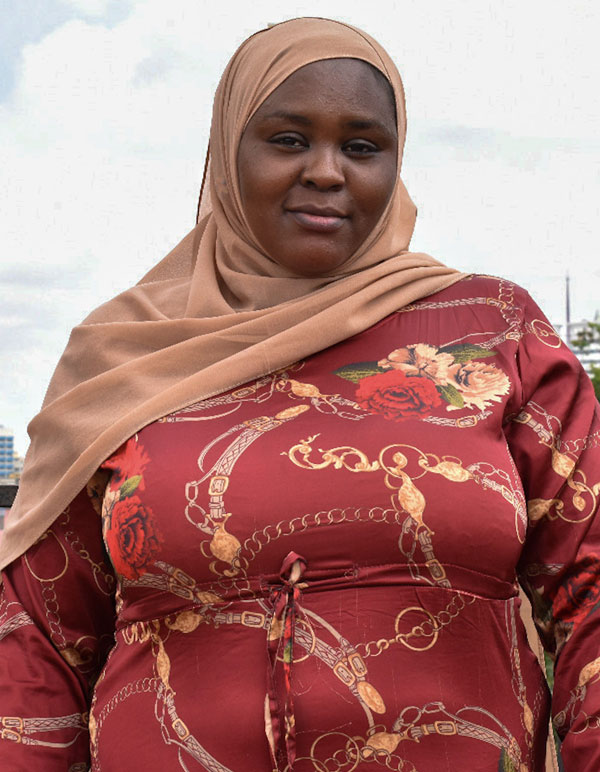 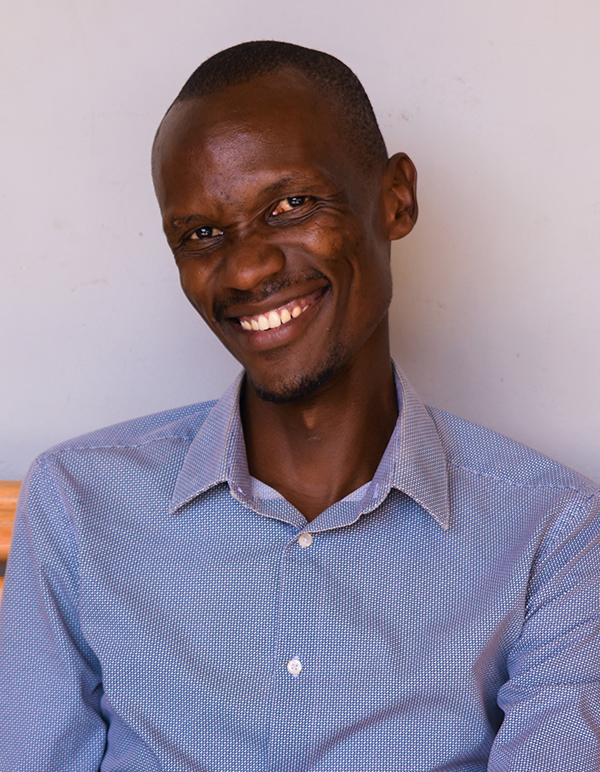 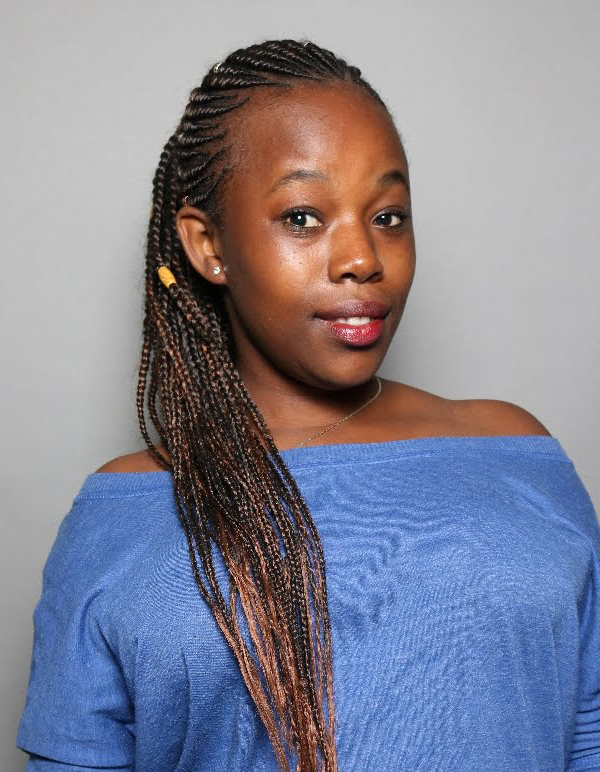 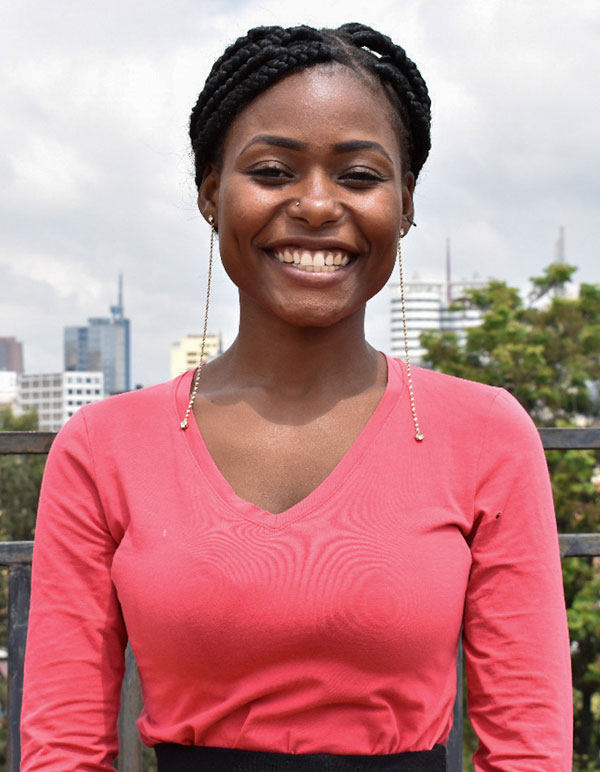 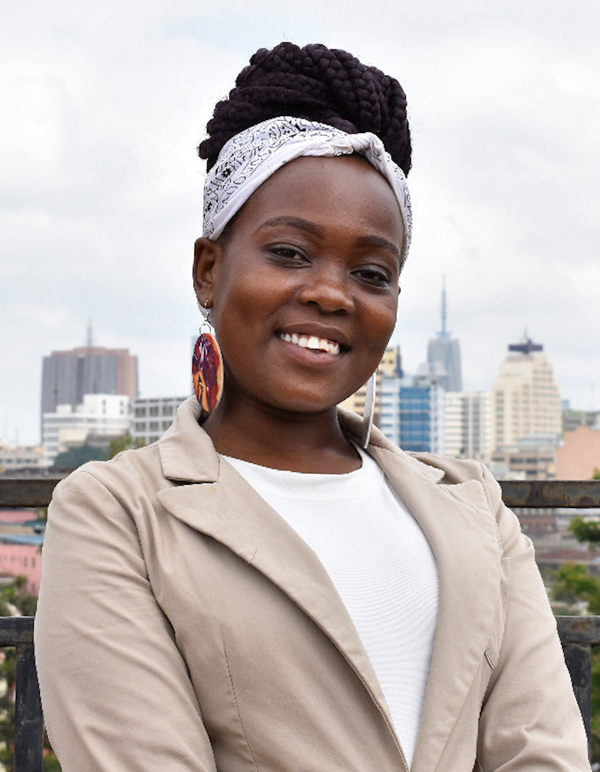 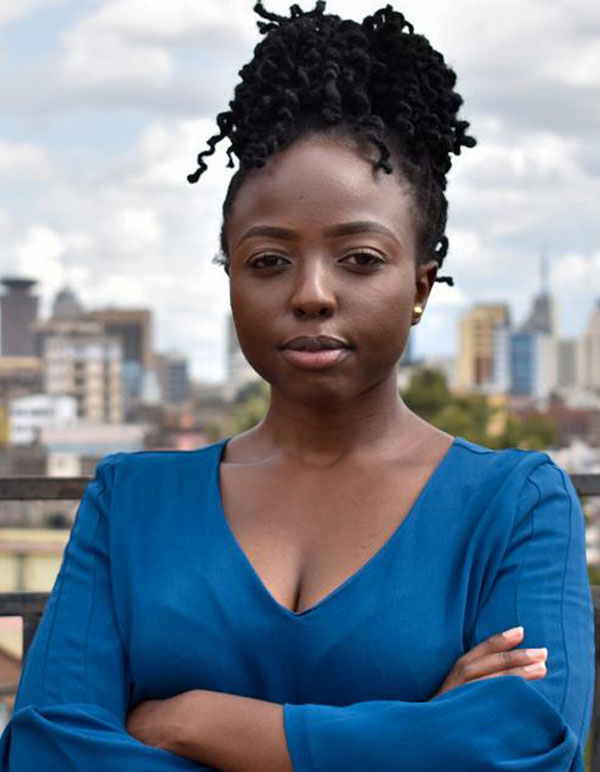