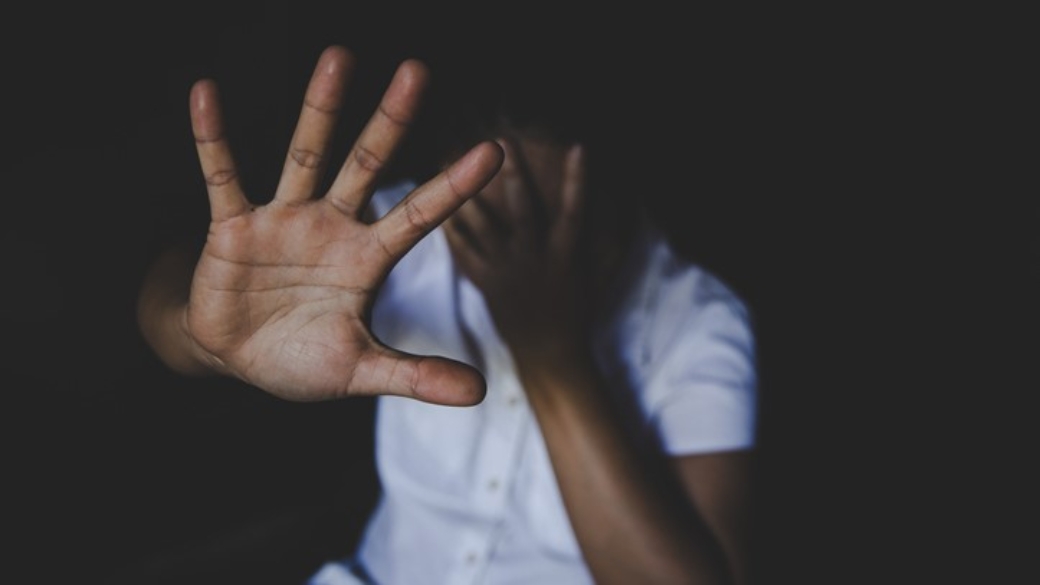 Sexual abuse cases are often very sensitive as they cause grievous damage to the victim not only physically, but more so mentally and psychologically. Unfortunately, the majority of the sexual abuse cases in Kenya often go unreported mainly due to shame.

There is need for a more hand on approach in the fight against Sexual and Gender-based. Yvonne Nyechesa, a 17-year-old from Rongai, Kenya fell victim to the prying eyes of her neighbour, Jack.

Yvonne, described by her family as a happy child faced a dreadful fate on the evening of July 24, 2021. As Vyonne was playing outside their house Jack, a 28-year-old man from Burundi lured her into his house where he sexually assaulted her.

The mentally challenged girl did not fully comprehend the gravity of what had occurred. She innocently went and disclosed the events to her small sister despite threats and warnings from the perpetrator.

Jack, aware of her mental condition, offered Vyonne petty promises in the hopes that she would keep the matter silent.

“He promised her that he would buy her a cake and soda and told her not to tell anyone,” said the younger sister. “ I could not keep quiet, I had to tell my mom what had happened”.

The mother was appalled when she heard what had happened to her child and was driven to seek justice.

“When we got hold of the issue we helped Yvonne get medical assistance at Nairobi Women’s Hospital where she was checked/analyzed and given the necessary medical care,” said Halima Guyo, Crime Si Poa, Community Outreach Assistant in Rongai.

With the help of Crime Si Poa the matter was reported to a police station in Rongai, Kajiado County and had the man arrested for the crime. He is being detained in the industrial area awaiting trial.

“We could not help but feel remorse for Yvonne who during the whole process was oblivious to what was happening and was concerned with other matters that were insignificant at the moment like going back to school,” added Halima.

Only her mother and sister will carry the pain of the ordeal their innocent child and sister went through. However, they will find some solace in the fact that their child will get justice.