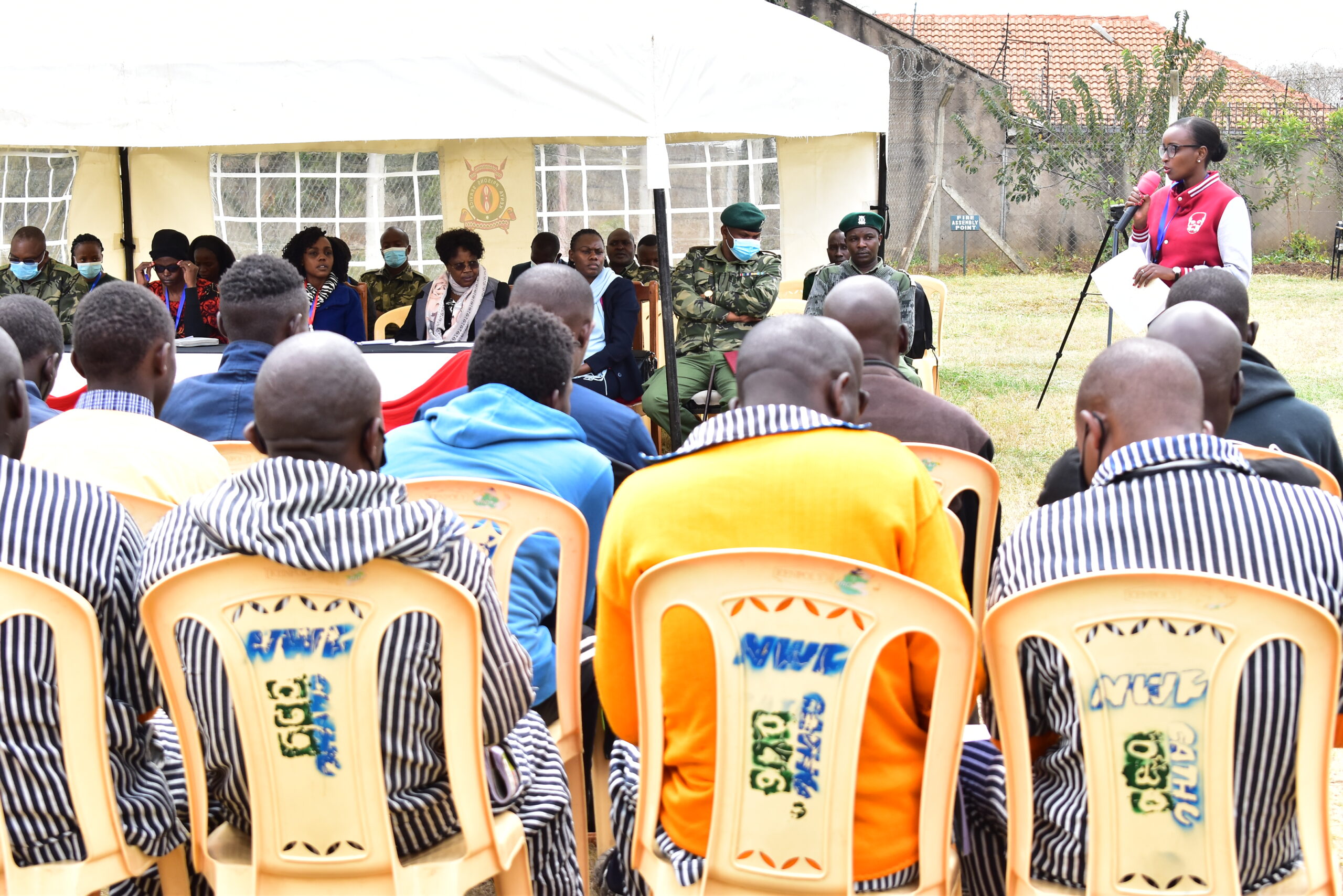 Does the law only work for the rich? This is a statement that is often used among Kenyans and the majority of Africans in countries where access to justice is a nightmare. The years of constant injustice experienced by individuals and as captured by the media help brew this perception. For a very long time, many people have had to grapple with the idea that knowledge of the Law is utterly useless.

Testaments from Inmates in various prisons that we work in have proved this statement to be untrue. The despair that comes with the lack of understanding of court proceedings, magistrate ruling and the impact of the sentence on their lives is heartbreaking.

Unfortunately, due to an overburdened justice system, many accused persons often lack proper representation and are left to represent themselves in court, resulting in a miscarriage of justice. Many of them are left wishing they had done things differently in court, however only a few get that chance.

As we continue to advocate for reforms in the criminal justice system, to ensure that everyone is treated fairly and their rights are protected, we also aim to educate incarcerated persons in different prisons on the law. Crime Si Poa (CSP), through the Access to Justice Program, spearheaded paralegal training in Nairobi West prison where 40 inmates have successfully trained for 1 week and are set to graduate today with legal skills.

The much-needed training set to take place in over ten prisons CSP works in will enable inmates to effectively defend themselves to positively influence their ruling. The training which entails trail advocacy, writing appeals and reviews, court procedures, and sentencing will prepare remandees as they proceed with their trial processes.

The paralegal training is also extended into the community, where CSP sensitizes members of the community on the importance of knowing the law and teaches them what the law entails, so that they may know how to live in its confines and learn the diverse ways to resolve conflict aside from the court to avoid prolonged cases.