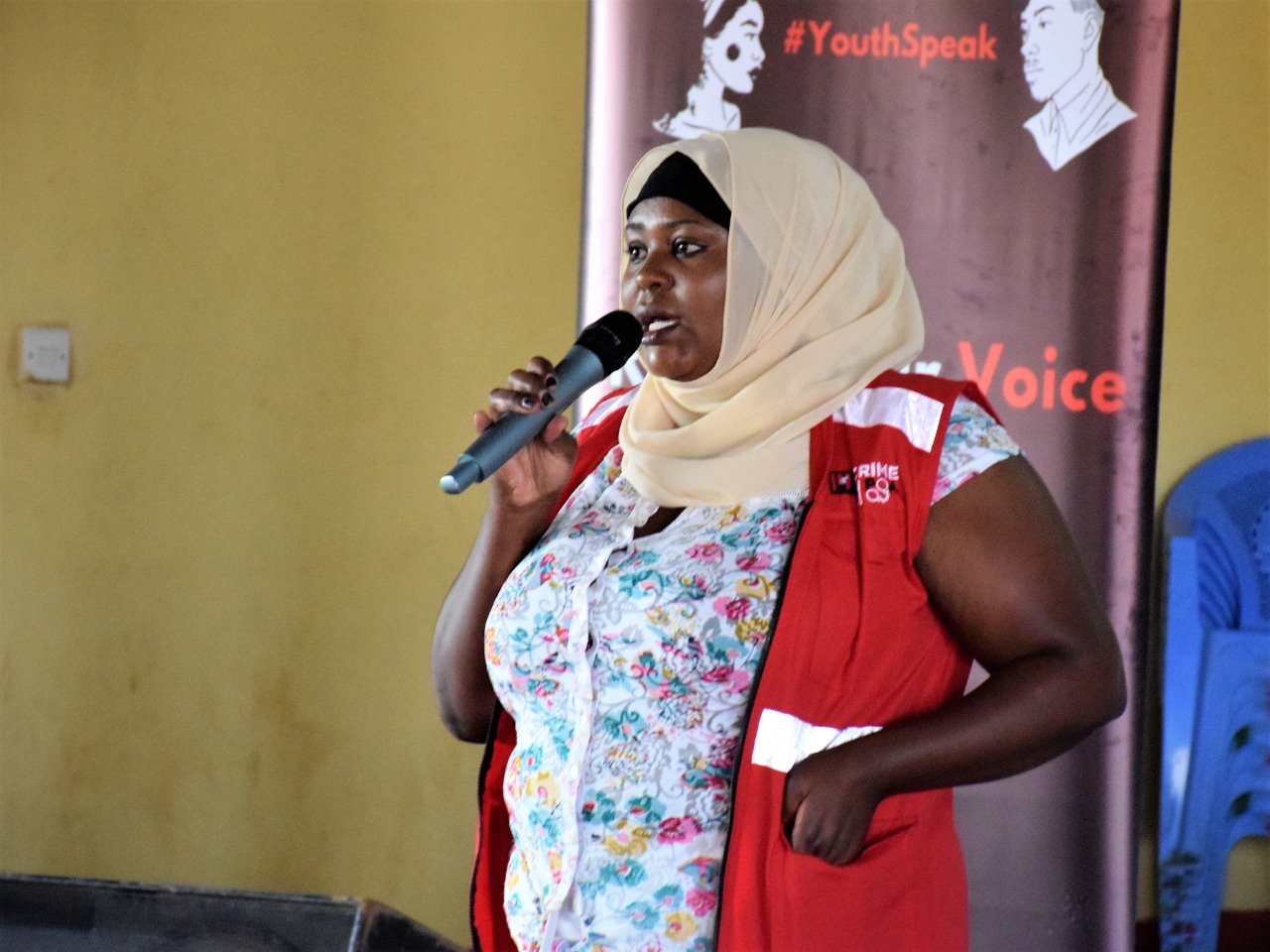 Cases of child negligence by parents in Kajiado County have become rampant, leading to child rights abuse in the region. Parents have been accused of locking up children in the house while others give underage children drugs (Piriton) to induce sleep, for them to indulge in alcoholism and prostitution.

The cases emerged during an engagement on child protection between Ong’ata Rongai community members, duty bearers, and stakeholders at Talanta Social. The forum organized by our team under the Access to Justice Program aimed at raising awareness on the increasing cases of child abuse and negligence in the community.

According to Madam Veronica, a police officer under the gender office at Ongata Rongai Police Station, high levels of carelessness by parents in the area have seen a surge in many cases of abuse among children.

“Parents have to be responsible for their children. As a society, we cannot allow things to continue as usual while children are suffering. Children’s protection is a mandate for all of us. As law enforcement officers we want to work with the community to make this place a haven for all children.” lamented Madam Veronica.

Dr. luke Chiundu from Nairobi Women’s Hospital, Rongai, further added they have received loads of cases of defilement in the hospital, sexually transmitted diseases among children, and early pregnancies, which he termed a worrying trend that should be curbed immediately.

“If you want to see how a community is a progressive look at how it treats its children. Rongai has a huge problem with child protection that needs a multisectoral approach. Together as a community, we can tame these heinous acts by speaking out and taking actions against perpetrators,” said Dr. Chiundu.

Lydia Githuga, a member of Beacon of Hope and Children Protection Network added that multiple challenges are facing the community and such forums are needed to help talk them out.

Halima Sharif, the representative of People With Disabilities, emphasized that cases of defilement and attempted defilement should not be solved at the community level. Instead, proper court action should prevail, for the children to get justice.

“We urge all parents and especially those with children with disabilities around Ong’ata Rongai to ensure they are protected. “If your child is defiled or molested reach out to us via free tall number 0780000300. We will guide you on the process to take,” concluded Halima.