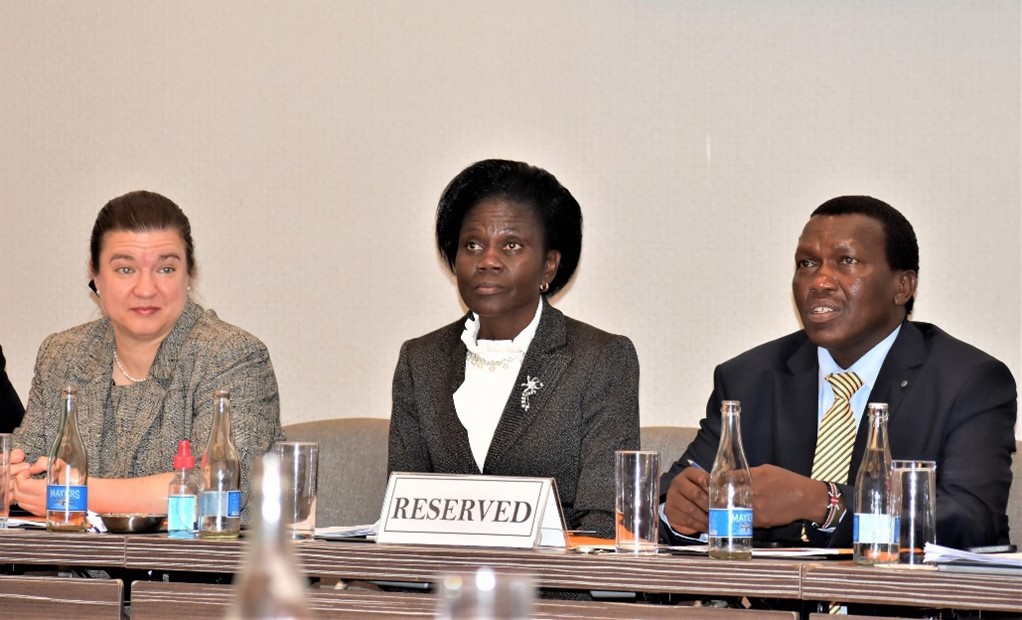 The launch of a two-part report by The Kenya National Commission on Human Rights (KNCHR) in partnership with the Death Penalty Project, on Tuesday in Nairobi is a huge milestone in the achievement of the abolition of the capital sentence campaign in Kenya.

The report shows that a majority of the Kenyan public is open to the abolition of the hang man’s noose law, as well as the country’s opinion formers, are overwhelmingly in favour of such change.

“In countries that retain the death penalty, governments often cite public support as a key argument against abolition, yet with Kenya, the findings of this research do not support that claim,” said Parvais Jabbar, Co-Executive Director, The Death Penalty Project.

Jabbar further stated that there has been a shift away from the death penalty across Africa, most recently in Sierra Leone, with new plans to abolish announced in Zambia and the Central African Republic.

“It is possible that Zimbabwe and Ghana too will make similar announcements by the end of the year. We hope that we will also see Kenya take steps to remove capital punishment soon and that our research can support policymakers as they consider this important issue,” he added.

Kenya is among the minority of countries that continue to retain the death penalty in law, yet it has not executed any person since 1987. After nearly 35 years without an execution, the new research that sheds light on public openness to abolition might help Kenya to abolish capital punishment.

“The government should rehabilitate the inmates instead of putting them under the death penalty. This is not the only way to punish convicts. Instead, they should be reformed so they become better people in society. Everyone has the right to live. “We should respect life in any circumstance,” said Dr Raymond Nyeris, KNCHR, Vice Chairman.

He further explained the death penalty is inhuman and is contrary to human rights as life is a fundamental right of everyone.

In 2017, the country’s supreme court declared the mandatory death penalty unconstitutional and since the introduction of discretionary sentencing, the number of death sentences imposed has reduced. However, to date, over 600 people remain on death row.